Is Your Home Affecting Your Children’s Health? 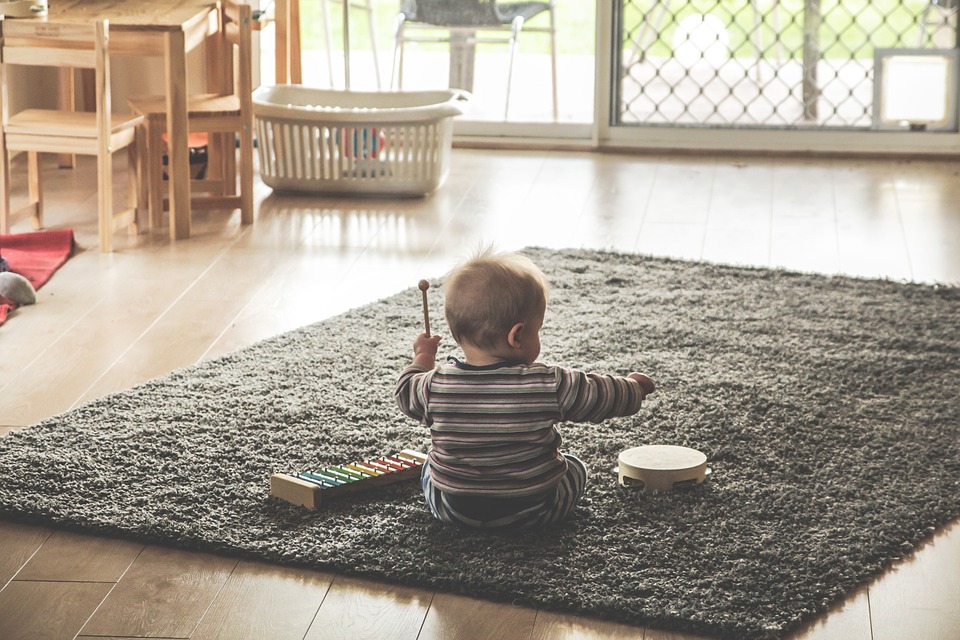 Leonardo Trasande, MD, MPP, is assistant director of the Mount Sinai Center for Children’s Health and the Environment, the nation’s first academic research and policy center to examine the links between exposure to toxic pollutants and childhood illness.

Leonardo Trasande, MD, MPP, is assistant director of the Mount Sinai Center for Children’s Health and the Environment, the nation’s first academic research and policy center to examine the links between exposure to toxic pollutants and childhood illness.

Pediatric environmental health is an emerging specialty—can you give us some background on the field?

To bridge the gap in training, a national network of Pediatric Environmental Health Specialty Units (PEHSUs) was established by the U.S. Agency for Toxic Substances and Disease Registry in 1998; it now includes 12 sites across the United States. The PEHSUs are designed to diagnose and treat children with diseases of toxic environmental origin, to reduce environmental health threats to children, and to improve access to expertise in pediatric environmental medicine.

In addition, the Ambulatory Pediatric Association sponsors a fellowship training program in pediatric environmental health at three sites: Children’s Hospital in Boston, the Mount Sinai School of Medicine in New York, and Children’s National Medical Center in Washington, D.C. The program’s goal is to produce pediatricians who excel at community-based and primary care research addressing environmental health problems that affect children and who will become leaders in the field.

How does a home’s environmental quality affect children’s health?

Children are uniquely vulnerable to the home environment. They drink more water, eat more food, and breathe more air per pound of body weight than adults. For example, children in the first six months of life drink seven times as much water, and children 1 through 5 years old eat three to four times as much food on a body-weight basis than the average adult. The air intake of a resting infant is twice that of an adult. Two additional characteristics of children further magnify their exposures: their hand-to-mouth behavior and their play close to the ground.

While other sources of lead poisoning can be significant, lead-based paint in older housing remains the most important source of lead exposure. According to the 2000 National Survey of Lead and Allergens in Housing, 24 million homes in America have hazards that could place children at risk for lead poisoning. Lead-based paint hazards were especially prevalent in housing built before 1978, and over 30 percent of housing units with lead-based paint contained hazards even when the paint was in good condition. Families can have a certified lead inspector ensure that their home is safe.

Mold is another significant environmental hazard that can affect a child’s health—it can worsen a child’s asthma. Pesticides have also been proven to affect neurological and cognitive development. Solvents often stored in the home can be equally toxic to the developing brain. Cigarette smoke is another significant home environmental threat—it can affect lung and brain development.

Many parents remodel their home as they prepare for a new child’s arrival. How does remodeling affect pediatric health?

It is common for families to race to paint the nursery so that a beautiful environment awaits their new baby. However, the odors that are commonly associated with new remodeling can provide a false sense of safety. These odors often represent volatile organic compounds, which can cause harm to the developing brain.

Remodeling, especially in older homes, can also expose children and families to chemical residues in dust. This is a common way for children to be exposed to lead, but it can also expose children to a wide array of other chemicals, such as pesticides, as well as to mold and asbestos. A useful book that can provide guidance on these matters is Raising Healthy Children in a Toxic World: 101 Smart Solutions for Every Family, by Philip Landrigan, Herbert Needleman, and Mary Landrigan.

Specific advice for reducing or eliminating exposures depends on a family’s particular remodeling plan—couples with children and couples who are planning a pregnancy should consult with a physician before pursuing home remodeling or other improvement projects. Because many chemicals can cross the placenta and cause harm to the developing child, women who are pregnant or contemplating pregnancy should take special precautions. They should find an alternate place to stay before the remodeling starts, and make sure that they do not return until floor surfaces are well cleaned and rooms are aired out for at least 1 or 2 days.

Is there scientific evidence for these health impacts? Is this subject being sufficiently researched?

Lead, mercury, pesticides, tobacco smoke, alcohol, dioxins, and polychlorinated biphenyls are among the chemicals that have been found to be especially toxic to children. Progress in understanding the role of the environment in disease has been slow and incremental, however. Almost nothing is known about the interrelationships between chemicals and other environmental hazards, and between the chemical and physical environment and social environments.

The National Institute of Child Health and Human Development (NICHD), in conjunction with the National Institute of Environmental Health Sciences, the Centers for Disease Control and Prevention, and the U.S. Environmental Protection Agency, is planning the National Children’s Study, a large, multiyear epidemiologic study of environmental influences—physical, chemical, biological, and psychosocial—on children’s health and development. But the study already has been delayed because it did not receive the funds it needed in fiscal years 2004 and 2005. Funding is critical: without continued funding, the NICHD will probably be forced to cancel this important work.