For the past decade in a small town in eastern New York, a building once dubbed "the oldest ladder manufacturing facility in America" stood empty.

With its high-beamed ceilings, thick wooden columns, proximity to a major interstate and easy access to bike and walking trails, developers thought the Tilley Ladder Warehouse had all the character and ingredients for a potential, green residential community.

But the structure, built in the 1890s, was certainly in need of an update. 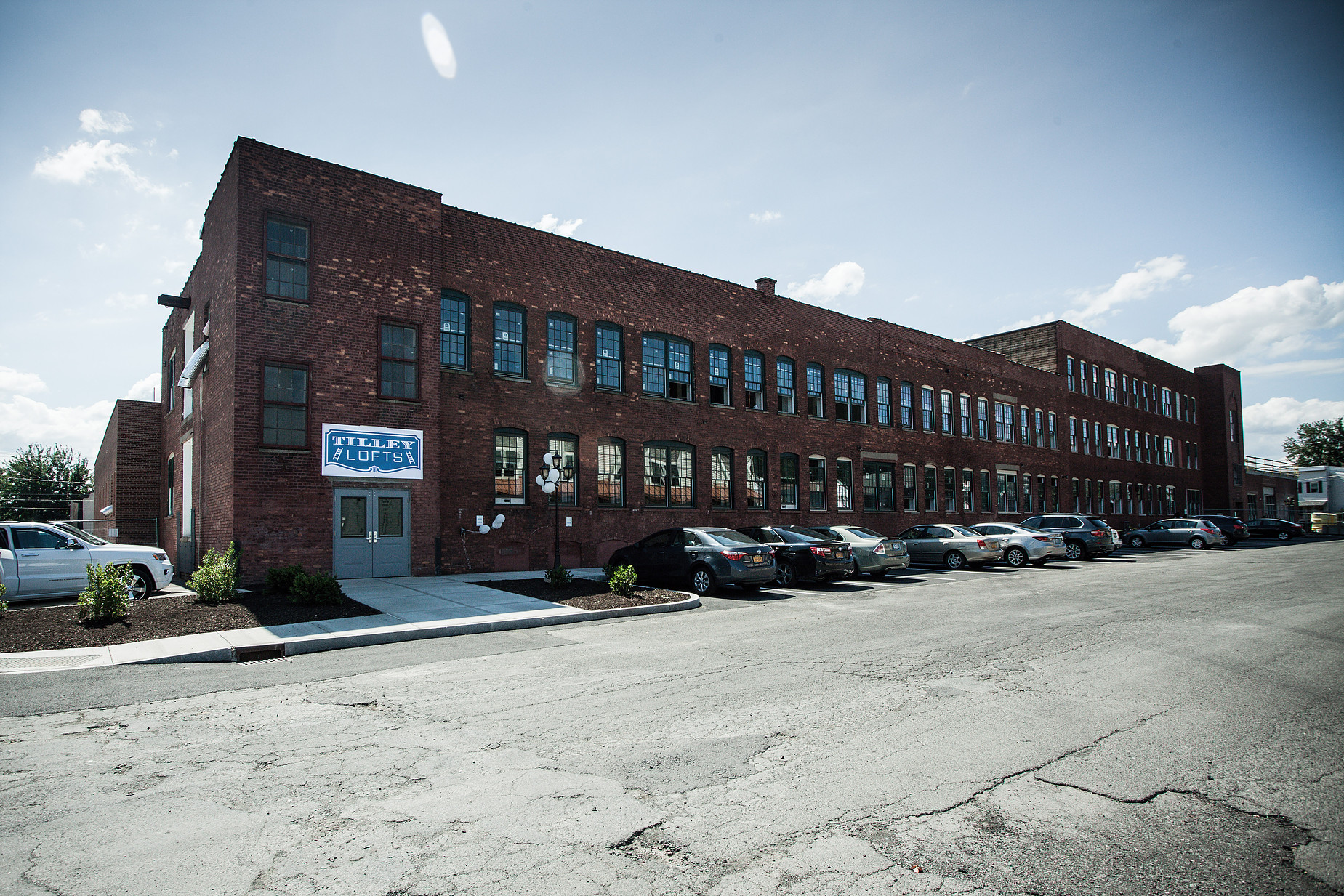 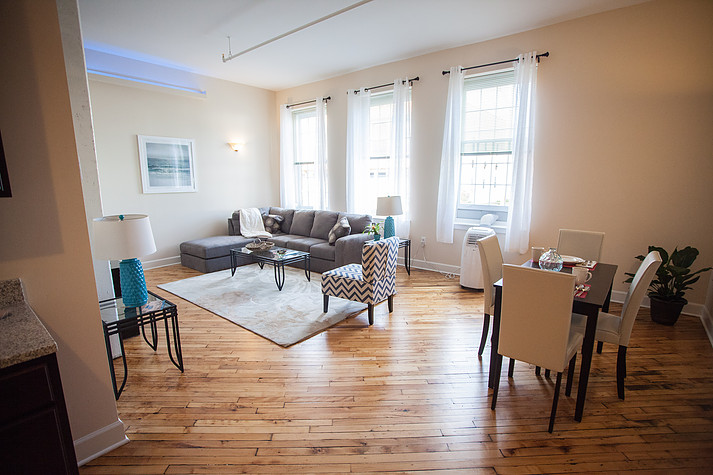 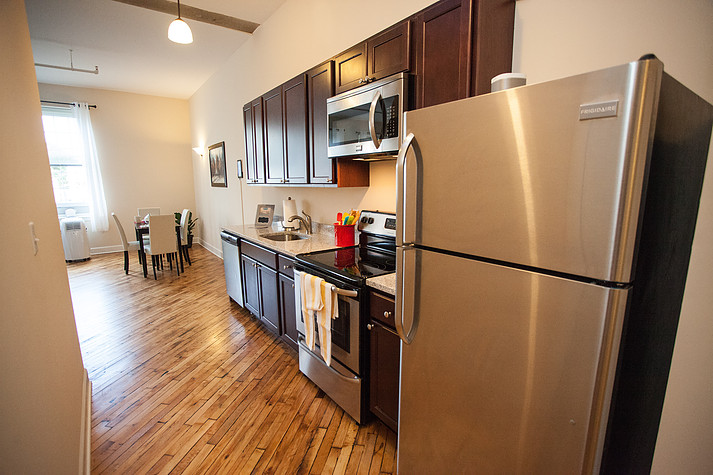 Learn more about the Tilley Lofts